For higher levels of building protection, Jansen presents the new VISS RC4, a further development of its RC3 burglar resistant system. With VISS RC4, Jansen is meeting the growing need for solutions that offer increased security alongside simple production and assembly. With an identical appearance to the standard VISS façade, the VISS RC4 structure shows no visible signs of burglar resistance. This allows different building requirements to be realised with a uniform appearance.

New VISS RC4 façade also provides protection from even the most well-equipped burglars. The VISS RC4 façade can withstand the standardised break-in attempt in accordance with EN 1630 for at least ten minutes. The VISS façade can be upgraded to a burglar-resistant structure up to RC4 with just a few additional components. Other requirements can also be implemented while maintaining an unchanged, uniform appearance. For example, the VISS RC4 façade can be easily expanded with insulating cores to create a highly insulated façade. This not only provides a reliable solution, but also meets the growing demand for energy-efficient systems. The VISS RC system solution can be designed with the standard VISS system in face widths of 50 and 60 mm. In addition, thanks to VISS Basic, any type of support profile can be used. Insert elements from Janisol, Janisol Arte and Jansen Economy 50/60 with corresponding RC approval can be integrated. 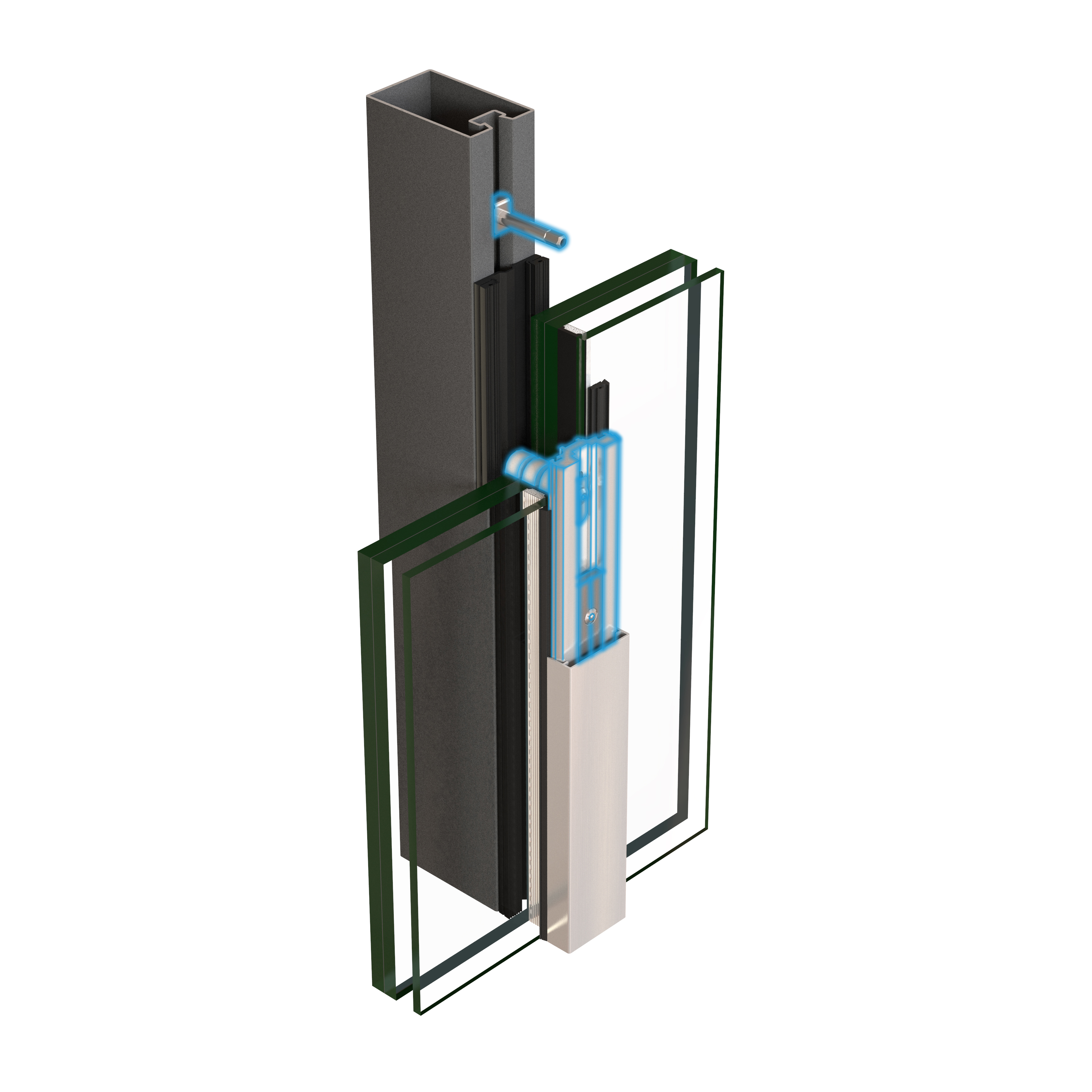 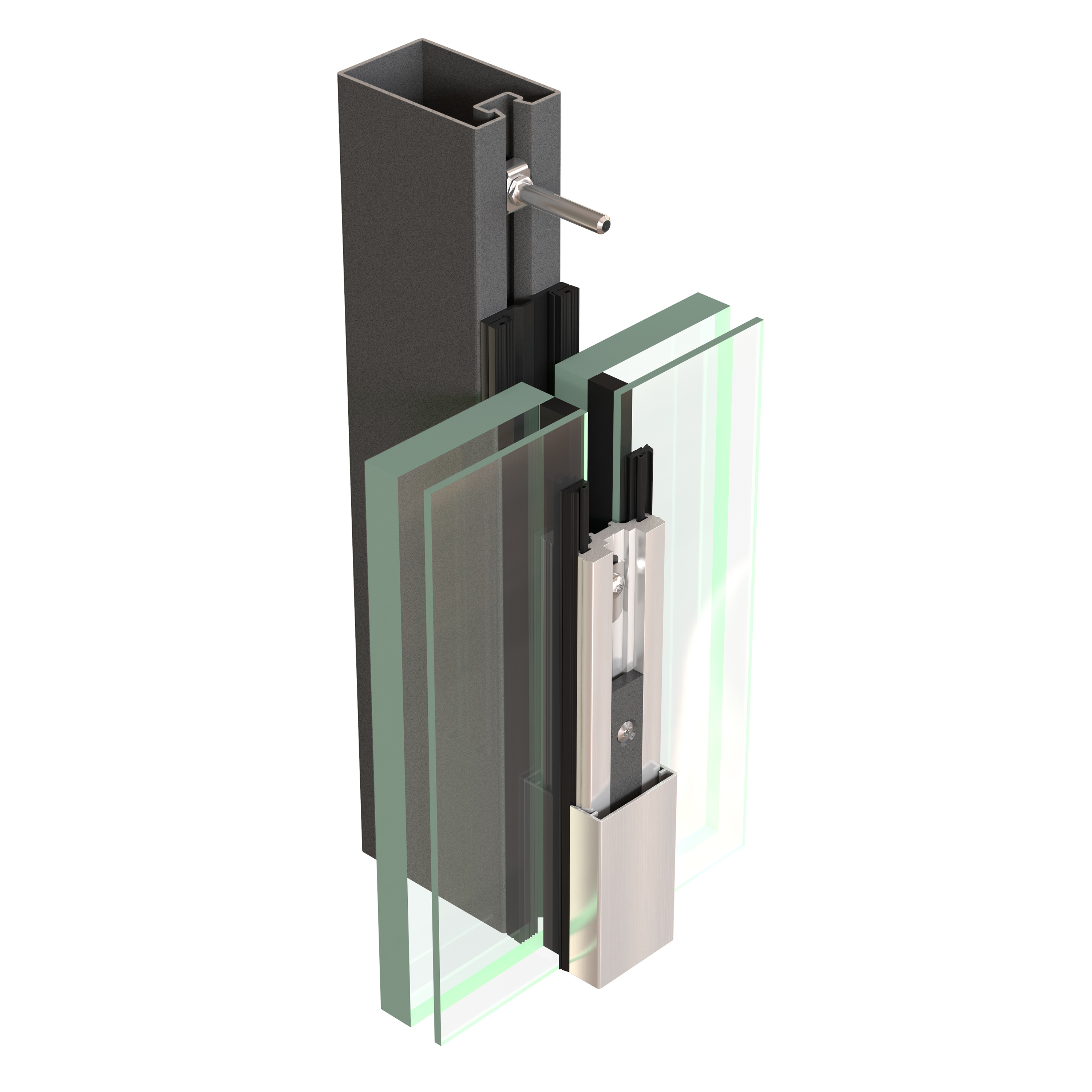 Do you have any questions or suggestions? Our customer service advisers are always available to assist you.