The Schüco FWS 60 CV facade system is primarily characterised by the fact that the window wings in the mullion-transom construction are not visible from the outside in their closed position. The profile facade maintains the delicate appearance.

Surber Metallbau AG in Limmattal, Zurich has realised its first facade project with the innovative Schüco FWS 60 CV on the office building on Bühlstrasse in Zollikon. The order by the Zurich-based metal construction company comprised the planning, manufacture, delivery and fitting of surrounding window hinges on five floors. On the existing, cube-like office building the old windows were removed and replaced with new window hinges with the Schüco FWS 60 CV facade system with around 100 side-hangings. Daniel Koller, production group manager at Surber Metallbau AG, is impressed by the facade system: "Even though we are using this system with the delicate frame and wing profiles for the first time, the order at our facility went very smoothly and without any problems. The system is very sophisticated and can also be easily processed by novices." 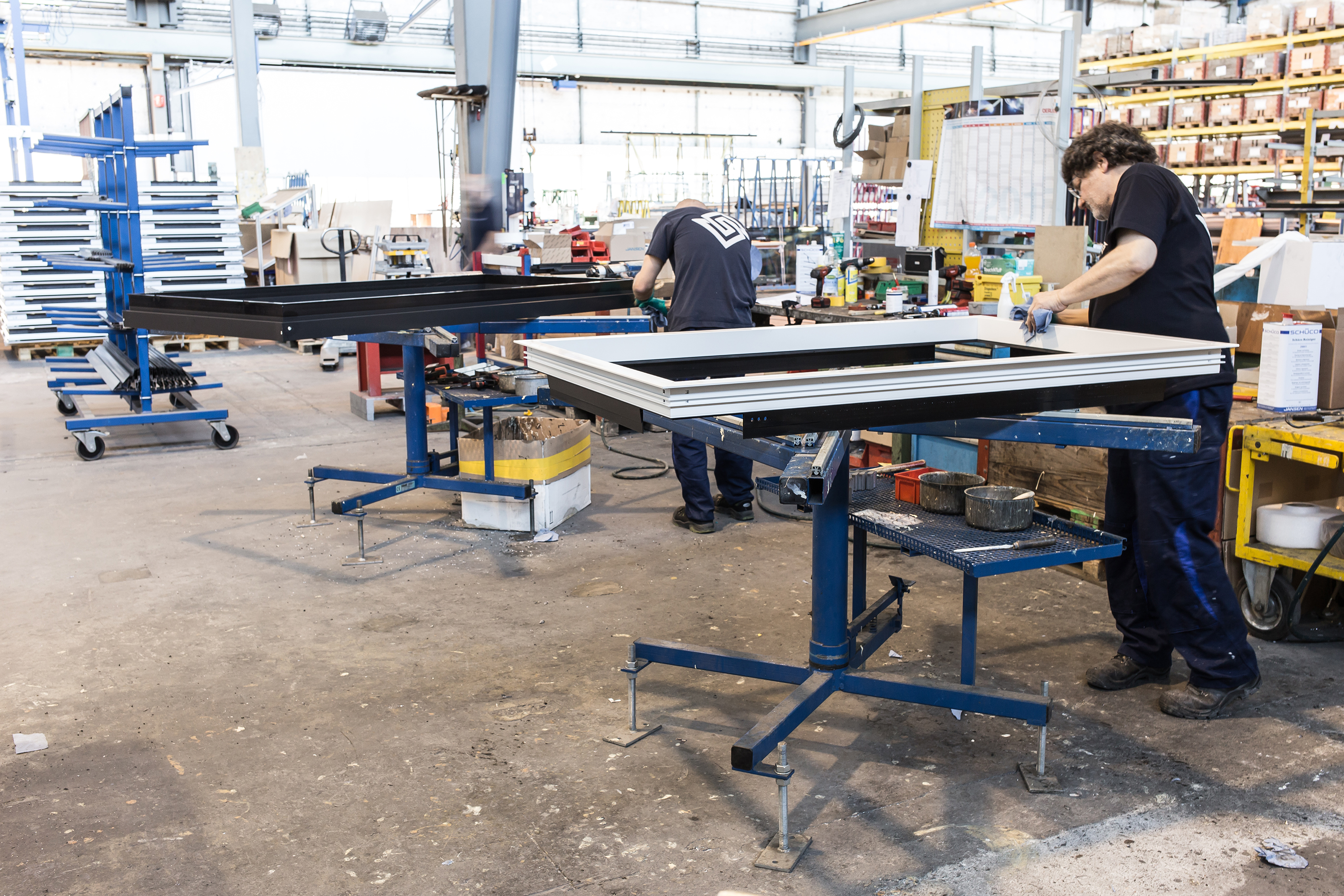 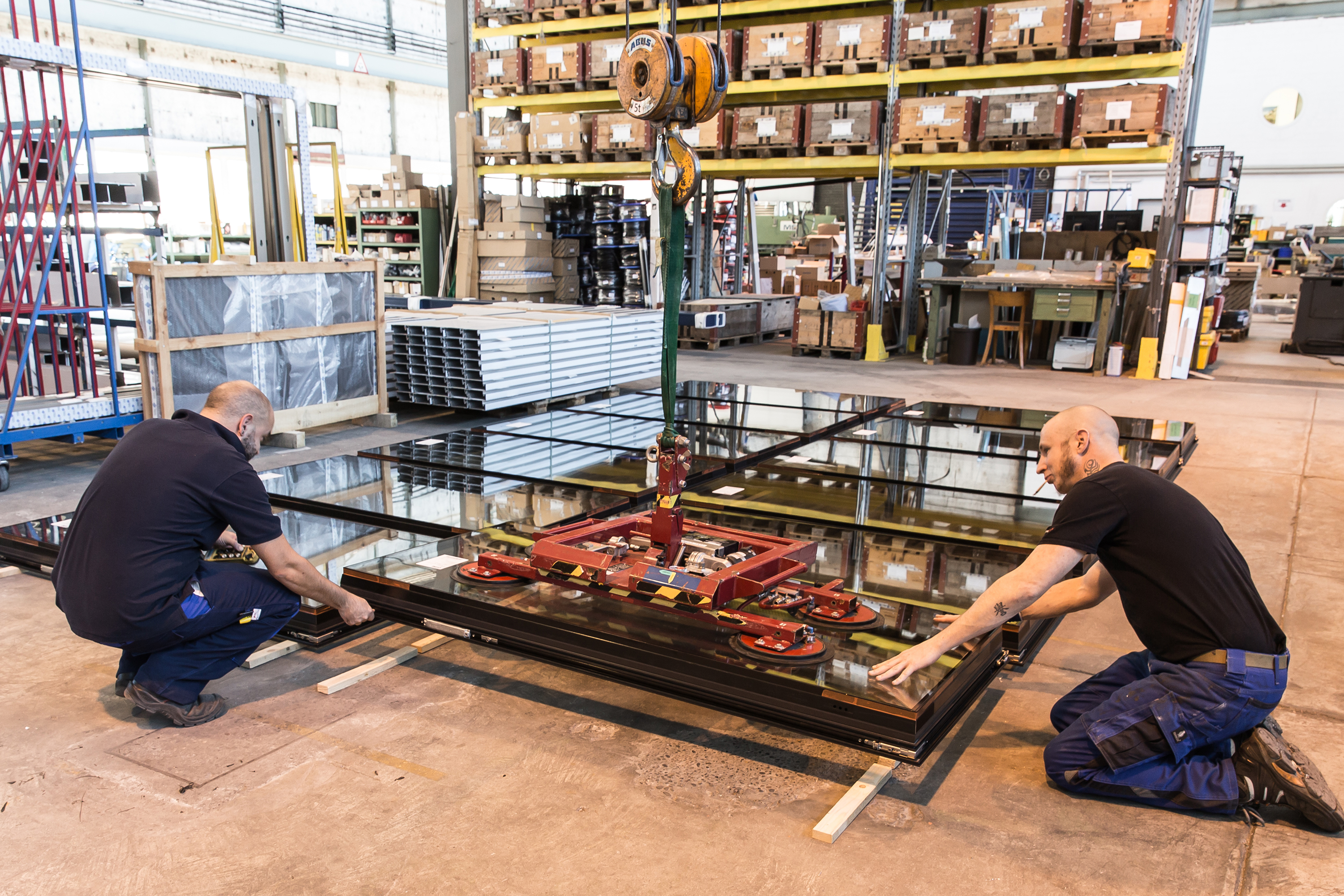 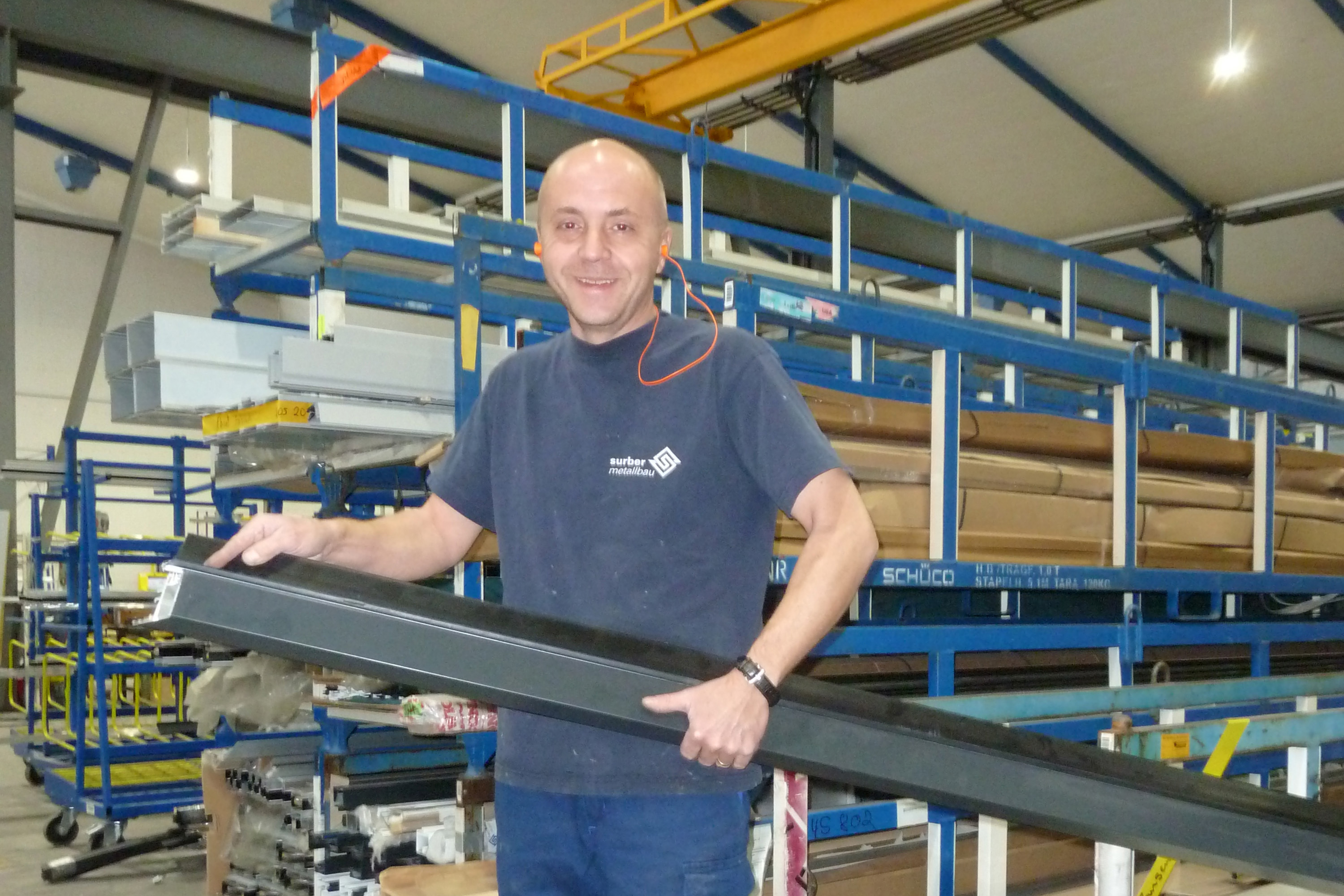