Festive inauguration of the «Westlink» Tower and Cube

After a construction period of three years, the new high-rise Westlink Tower and Cube development at the Zurich-Altstetten railway station was ceremonially opened at the end of October 2017.

With a height of 80 metres, the tower is significantly higher than the neighbouring buildings. This building attracts attention not only for its imposing size, but also for its facade construction which consists of aluminium systems.

These are made up of Schüco facade elements with integrated automatic sun screens, with an alternating concave and convex design that give the Westlink development its unique character.

Westlink facade: from production to installation 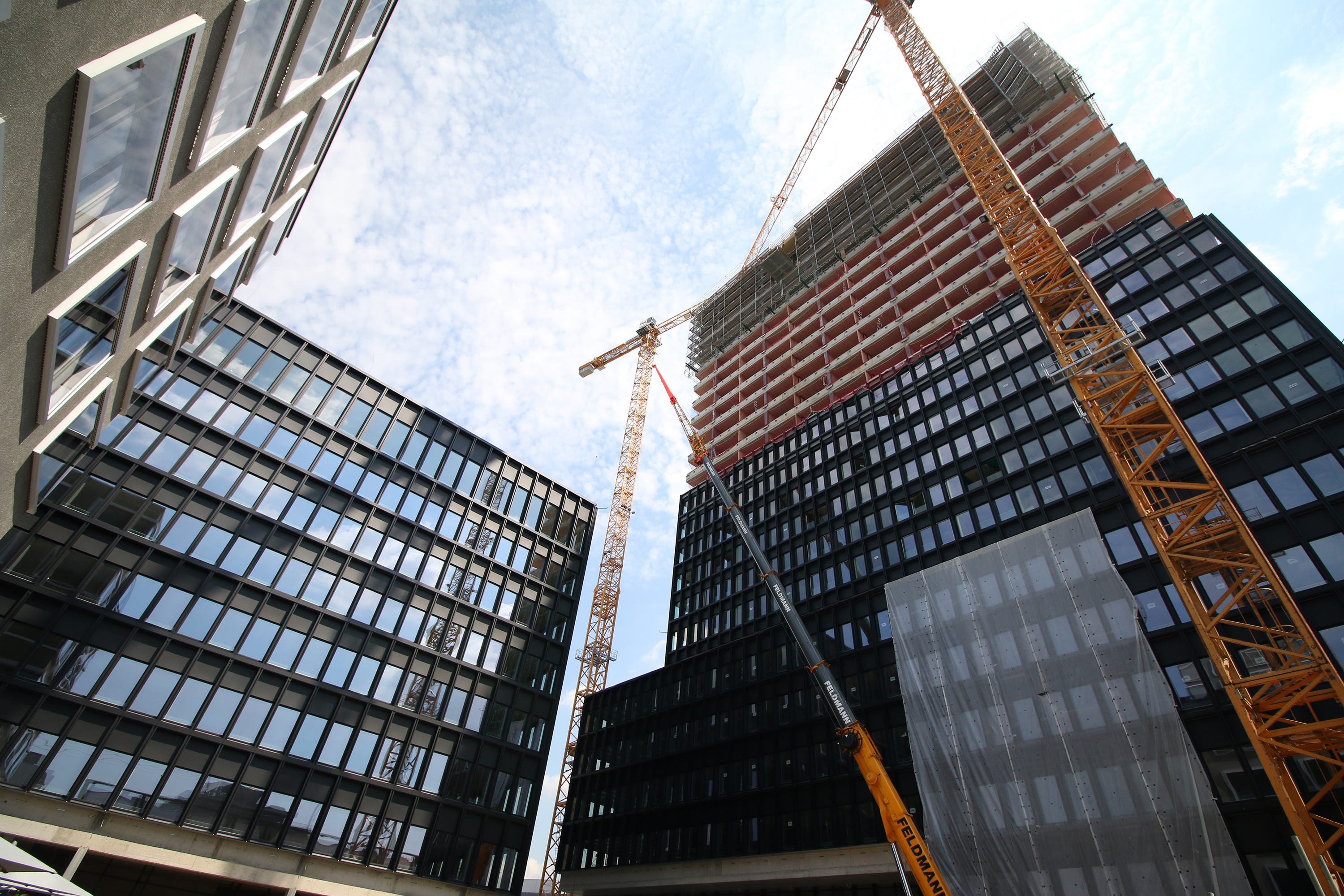