The renowned Young Talent Architect Award (YTTA) has become an icon of young architectural talent in the architecture scene. The award was presented for the third time on 20 September 2018. The YTAA awards the best dissertations of architecture students across Europe.

On 20 September, the best final papers from European architecture, city planning and landscape architecture were awarded the renowned YTTA in the European Cultural Centre, in the Palazzo Mora, in Venice. The occasion was accompanied by a debate on open space, education and culture, in which the winners took part together with emerging and well-known architects.

«and the winners are…»

From the total of 40 project activities submitted a total of eight finalists were nominated. Finally, a selected jury presented the four winners. Their projects have been published online and are accompanied by a touring exhibition, which was opened at the 2018 Biennale of Architecture in Venice and will remain open to the public there until 25 November 2018.

The four winners were:

The idea of the award is to support the best talents of the newly graduated architects, city planners and landscape architects. The YTAA arose out of the interest of the initiators in the early stages of young architectural talent. Thanks to the awarding of particularly interesting concepts and the subsequent accompaniment of the winners by established architects, the YTAA fosters the quality in the architecture of tomorrow.

The YTAA was initiated in February 2016 by the "Fundació Mies van der Rohe" in collaboration with the EU programme "Creative Europe" and "world-architects" as a founding partner.

The YTAA counts on the partnerships of the "Architects‘ Council of Europe" (ACE), the "European Association for Architectural Education" (EAAE) and the "European Cultural Centre" (ECC) as a local partner in Venice.

Jansen AG supports the YTAA as the main sponsor. True to the motto "architecture is always an expression of our society and decisive for the design of our future living spaces" Jansen supports the Young Talent Architect Award. 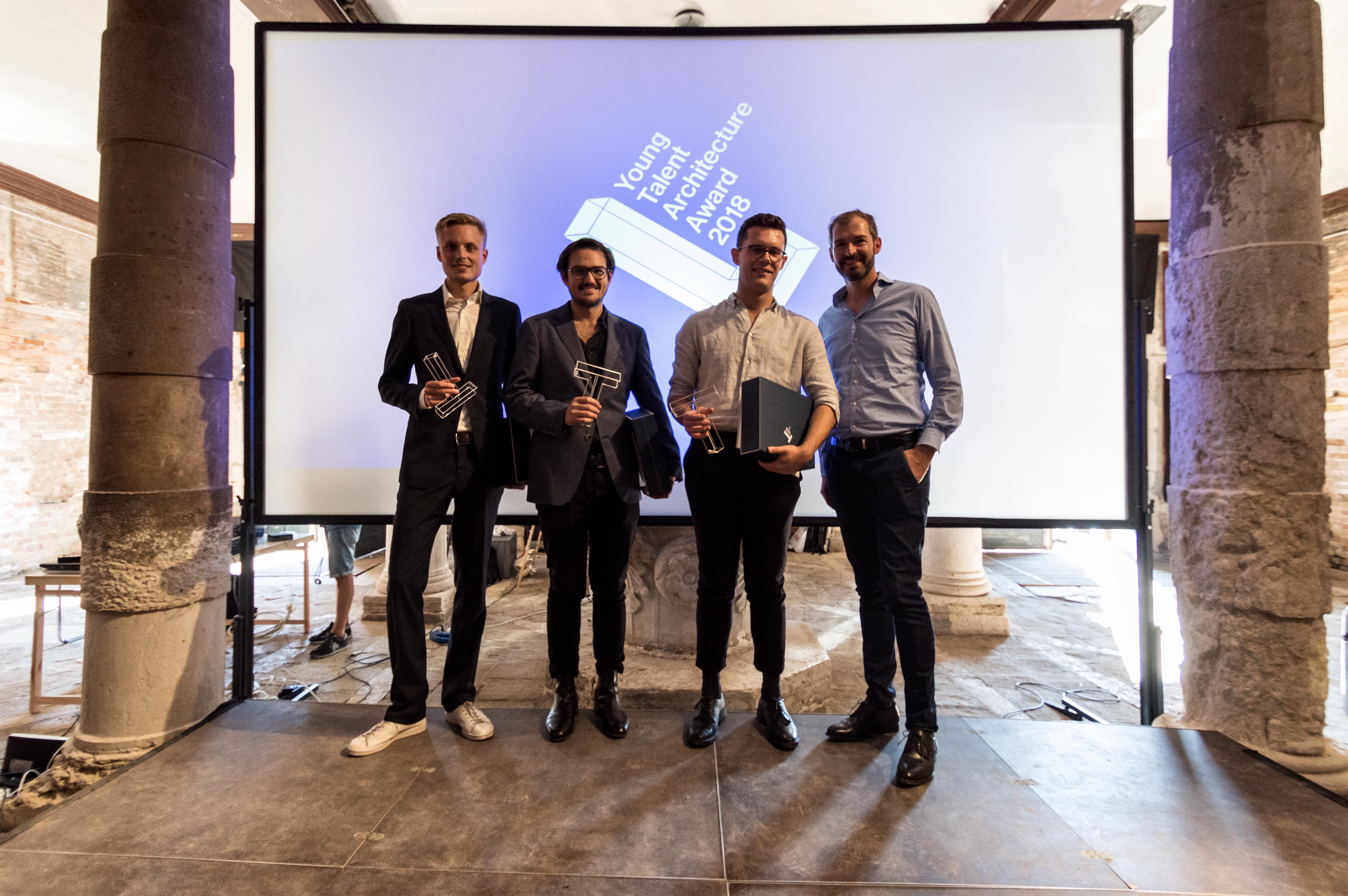 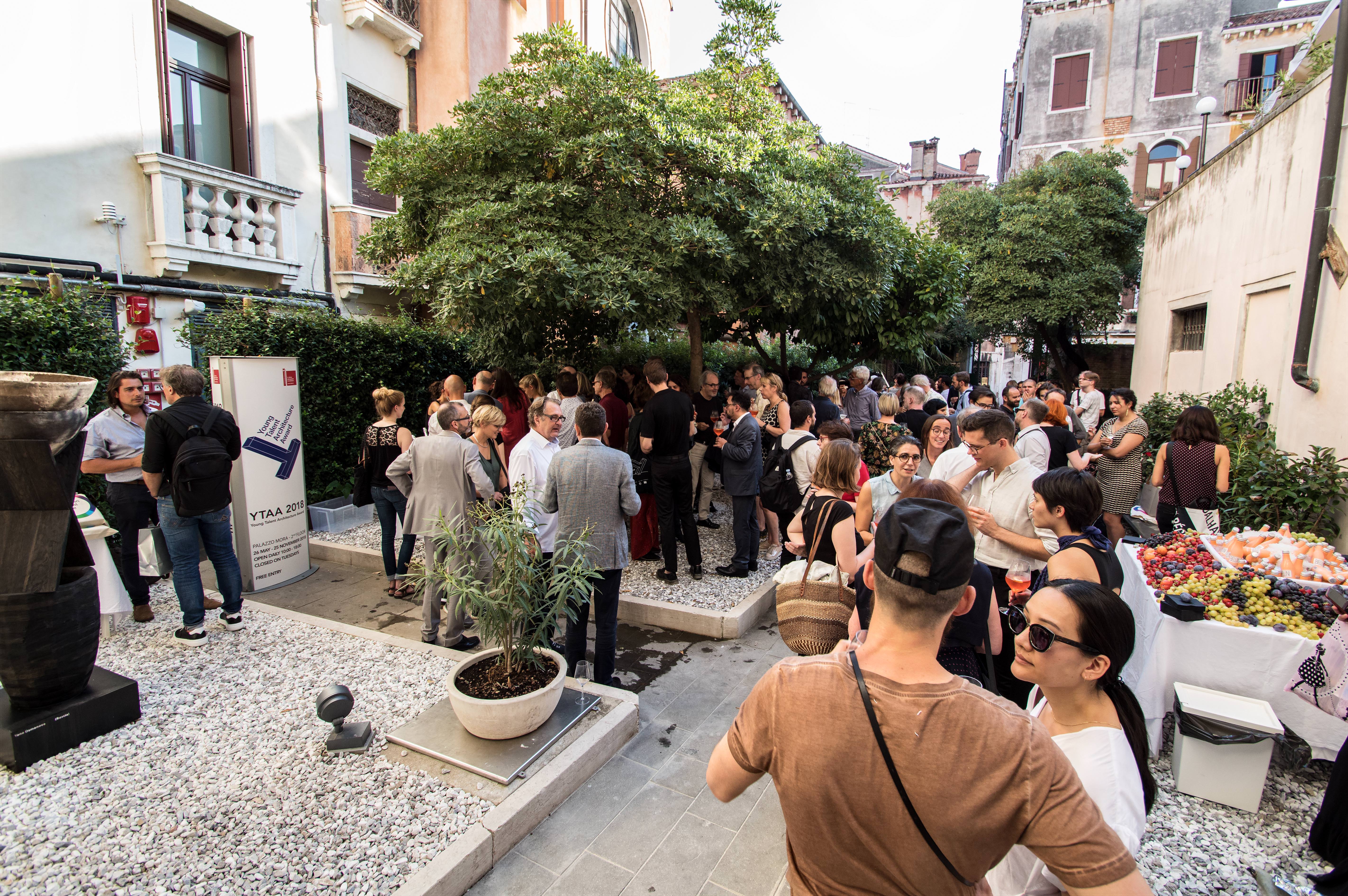 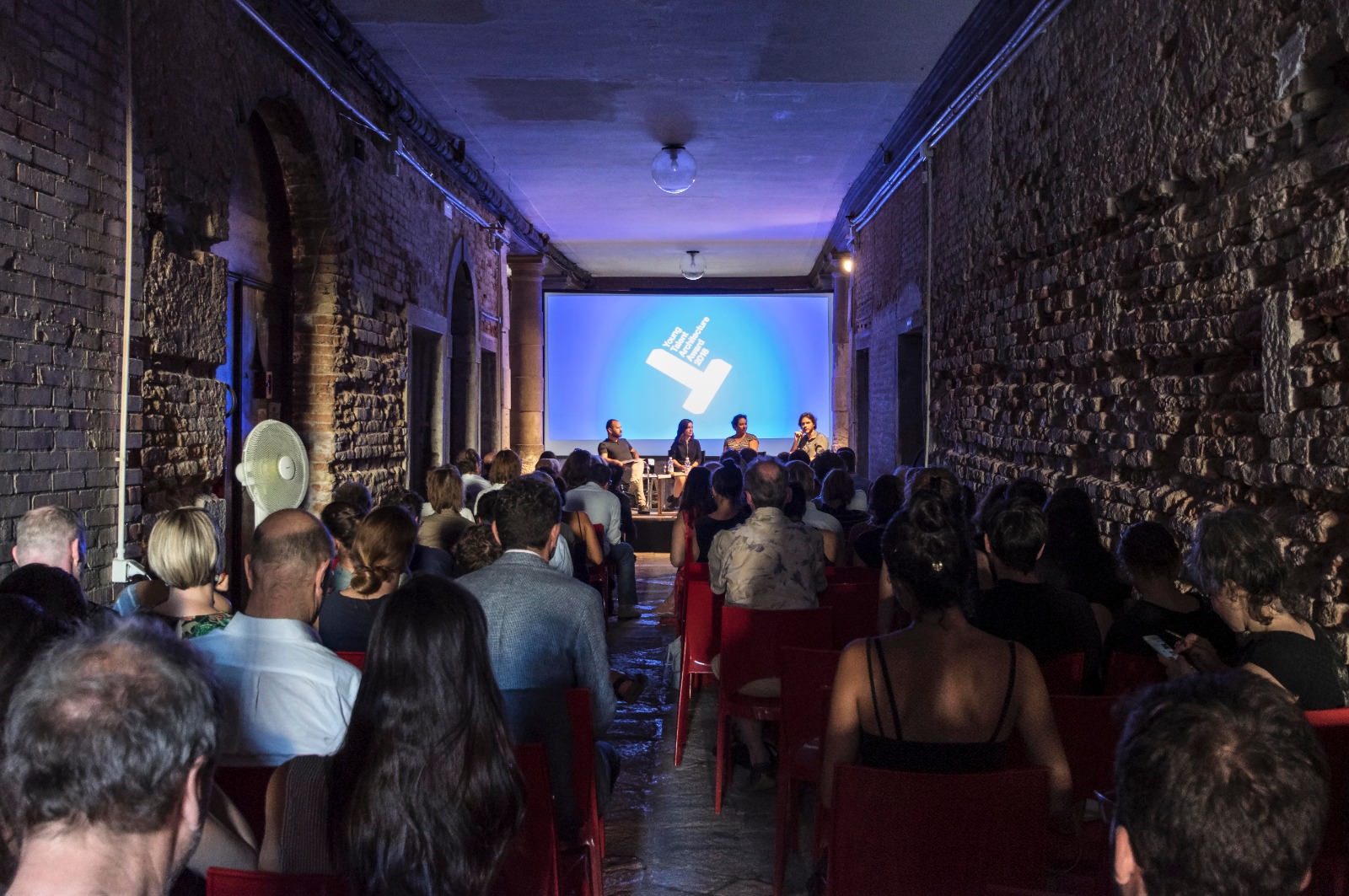