Premiere: Jansen participated at the IAA trade fair as an exhibitor

The 68th International Automotive Show, IAA, took place from September 10th to 22nd 2019 in Frankfurt, Germany. This year, Jansen presented itself as an exhibitor at the IAA for the first time.

A special highlight was the official opening of the joint booth by the Swiss Consul General, Dr. Hammer, on September 12th with the subsequent press tour on the booth.

We would like to thank you for the interesting discussions and meetings that we had at the IAA trade fair and we look forward to welcoming you to our booth at the Tube exhibition next spring. 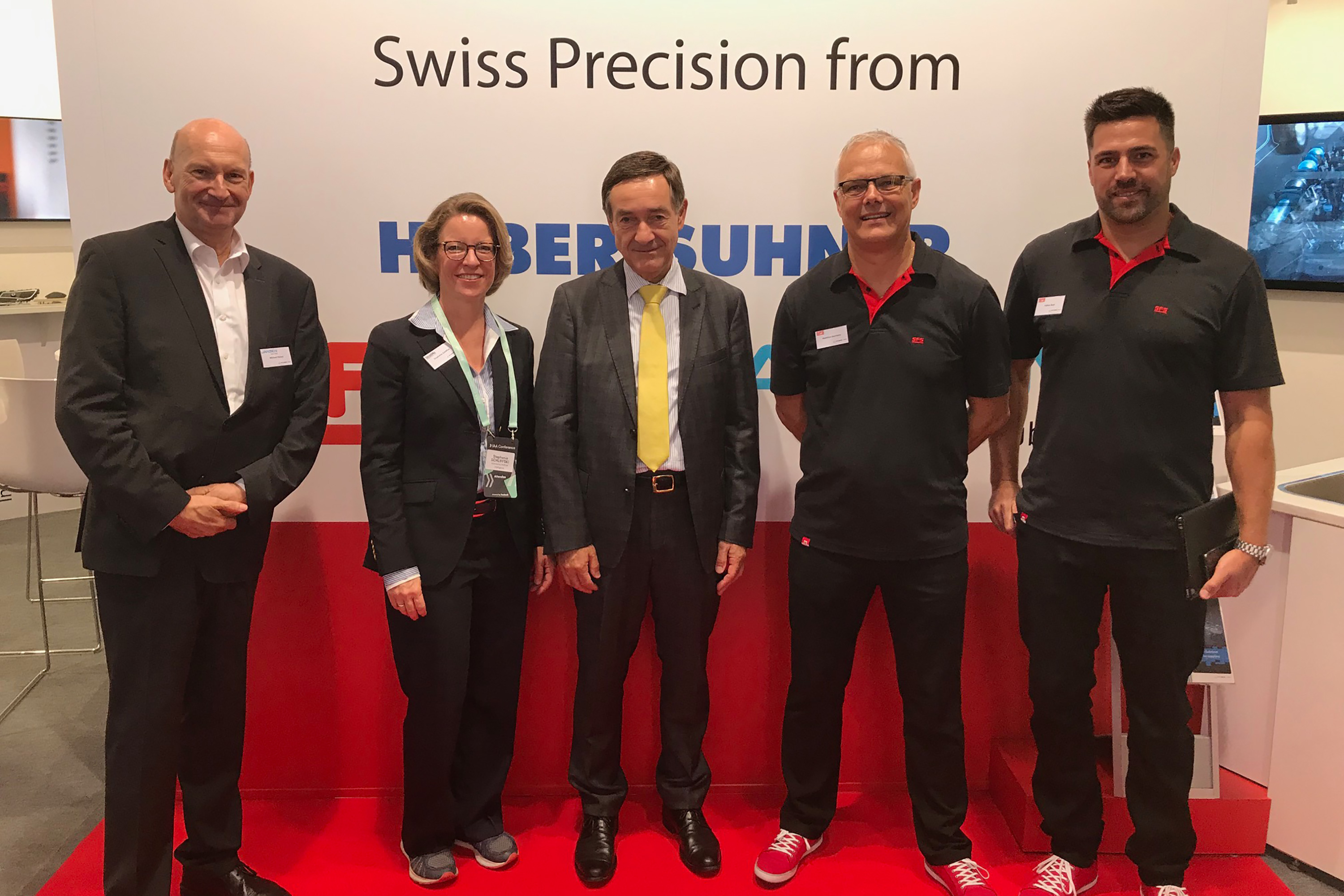 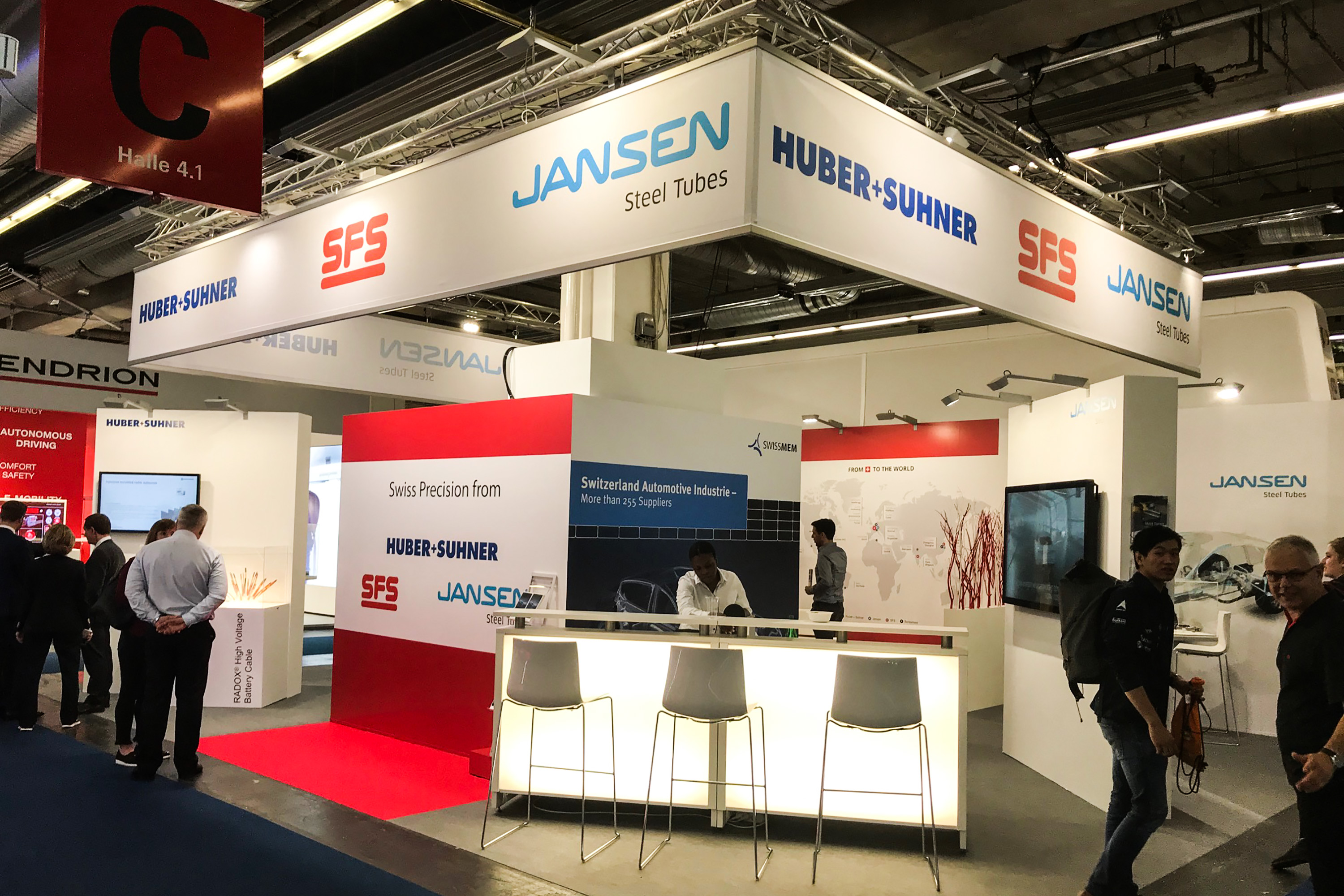 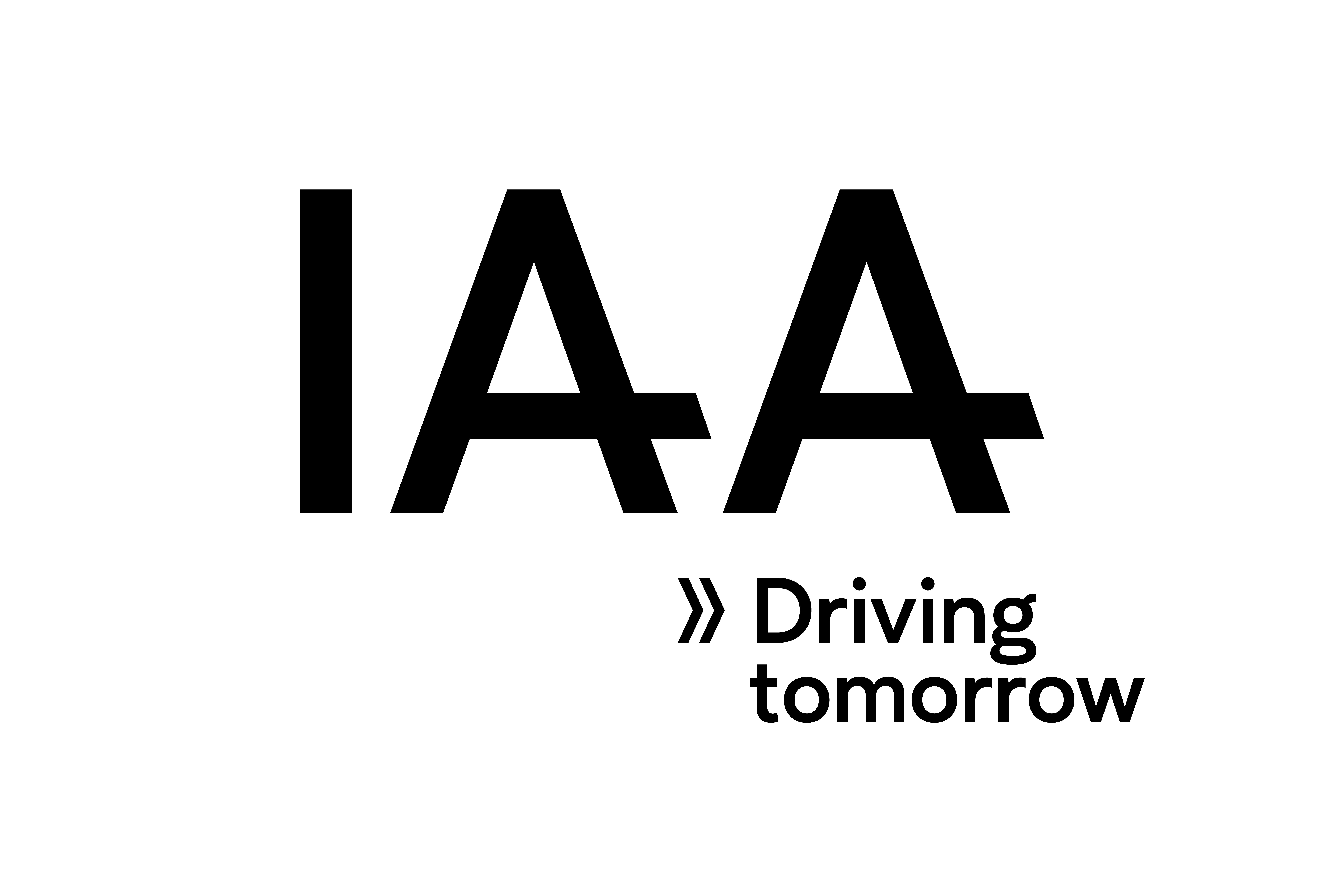